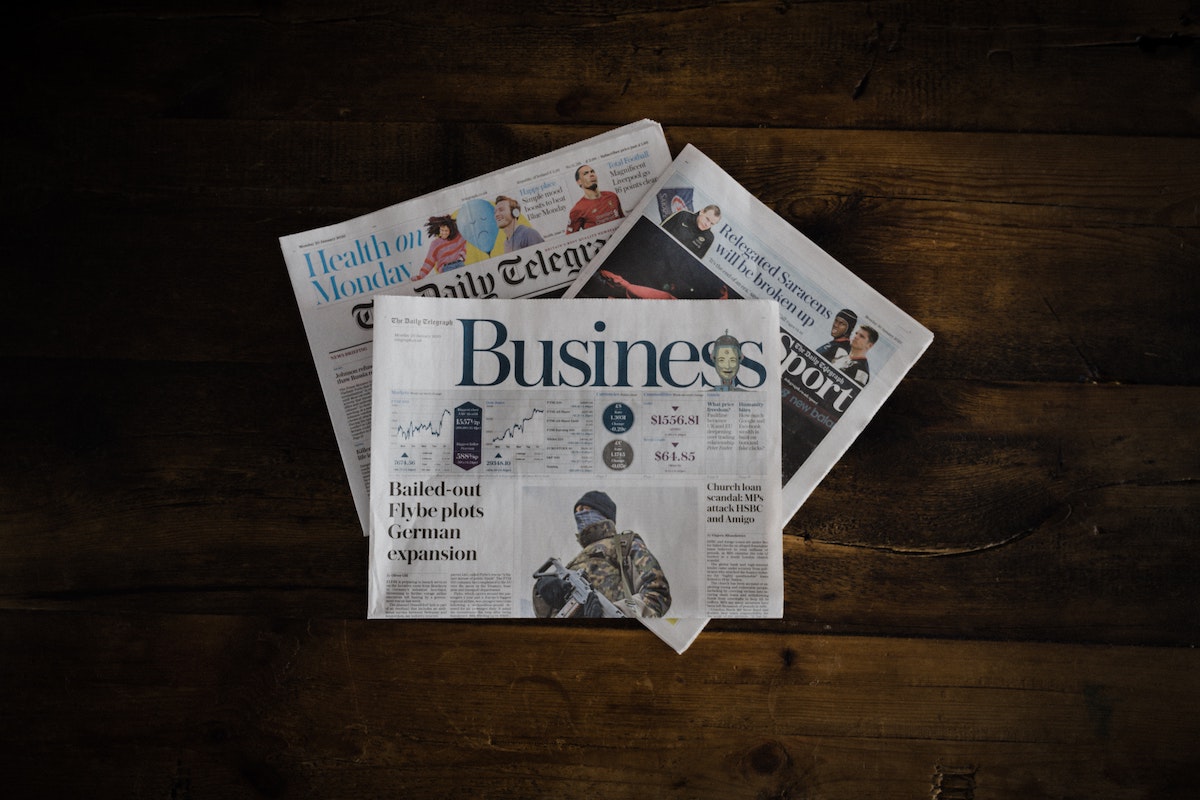 Landing an article in any media outlet has never been an easy thing, but in recent times the process became obviously more complicated. Even announcements of deals and funding rounds that previously were almost guaranteed to be widely covered, now may get a few local publications or sometimes not work at all.

There are many reasons for that: too many deals that force journalists to set ever higher standards for any kinds of announcements, too many developments within the industry worth attention, the desire of journalists to fit in the global news agenda and yes, PR people's misunderstanding of how journalists work. In the challenging work of a PR specialist, the simplest things are sometimes forgotten or overlooked.

In the previous articles we explained in detail how media operates, how to nail an interview with a reporter and even how to build meaningful relationships with journalists. This time we’d like to dive deeper and focus specifically on how to land media coverage for your project in the most well-known media publications and newspapers, such as TechCrunch, Fortune, the New York Times, Business Insider, The Wall Street Journal, and others, commonly referred to as Tier-1 or T-1 media.

To uncover the reporters’ criteria for making decisions on whether to cover the story or not and share with you the practices that really work, we interviewed a Senior Writer of one of the most powerful American tech magazines. Then we combined his answers in a short guide aimed to help PR people pitch the journalists in the most effective way possible and increase the chances of their stories to be published in T-1 media outlets.

The first question you should start with is to choose how to pitch the announcement you have: as an exclusive or under embargo. That choice of course depends on the journalist you’re targeting and the announcement itself, but in general it’s crucial to understand T-1reporters now tend to ignore the embargoed announcements and prefer exclusive stories. Our latest experience confirms: your chances of being featured in T-1 media increases if you offer journalists exclusive stories and will be ready to work on their timeline.

That doesn’t necessarily mean they refuse to cover embargoed stories at all. Actually they do cover them, but mainly if you are announcing some age-defining or at least agenda-setting. What’s interesting, some T-1reporters even state they now intensely don’t care about funding rounds announcements, meaning they won’t cover it both as an exclusive or under embargo.

Think of an angle

As it becomes difficult to publish an ordinary announcement, some PR people stopped even trying pitching feature stories. Well, that’s the wrong strategy.

Actually, journalists still do feature stories not attached to a particular piece of news. What can motivate them to craft such a piece? The fact that it is a good story, particularly one with an investigative/revelatory element, or just an incredible human interest yarn.

In some cases, a short magazine feature would work if it relates to some wider conversation — for example, a story about a company creating bullet-proof vests for children might be commissioned after a horrific shooting in a US elementary school, even if the company itself started operations a decade ago.

What can PR professionals do to secure a feature story? Work out the PR materials qualitatively and bring the story to the journalist under an angle he or his audience cares about. That’s the only key to success.

The interviewed writer who had to remain anonymous states to increase the chances for your story to be noticed, always start the outreach at least 3-4 weeks before the announcement date. Why so early? Well, just imagine how quickly the reporters’ schedule for the week gets filled if most of them receive 100's of pitches everyday!

If you are pitching news that is embargoed for one or two days from the date of your original email, it becomes really difficult for journalists to cover the story — unless it's breaking or you’re working for Google or Apple.

So remember: the more advance notice the reporters have, the better.

Choose how to reach out

Ok, you decided to move exclusively, came up with an interesting angle for a particular media outlet and gave up the idea of publishing the article within a week. What’s next? Choose how to reach out to the reporter and what exactly to write.

After all, email surprisingly remains the best channel for communicating with journalists. You can try Twitter or other social networks for sure, but if you follow a reporter on Twitter and start liking random tweets to grab his attention, you’ll end up on his bad book. Remember email is for business by its nature, social networks — not always. Don't take this risk unless you have an established relationship with a journalist.

The perfect pitch fits the reporter’s area of interest, offers an access to a good source and has a clear highlighting of what makes the story noteworthy. At the same time, it should be always short, up to the point and clear. And don’t try to pitch the reporter with the announcement he or she does not usually cover: no matter how interesting your project is, the relationship with the journalist is likely to be ruined.

The journalists’ attitude to follow-ups so far remains different: some of them appreciate PR people circling back as they assume they can overlook something worth attention, while others blame PR pros for being too annoying and insist if they didn't answer right away, they're not interested in the story at all.

So, how many emails can you send before the journalist from T-1 media outlets stops opening emails from you? We checked with the interviewed writer and found not as much as you think: only two. And remember they particularly dislike opening lines such as “I know you must be very busy” — be polite, but not mawkish.

The tips we shared seem to be pretty simple at a glance, but they are not. Often PR people make a common mistake: they think the project they’re working with is so exciting that its news can and should be offered two days before the embargo with no particular angle. And then they continue to flood journalists with follow-ups, not understanding why they didn't answer and hoping they would write an article without answering the email.

So why not give a chance to the tips we shared?

MA Family LLP
Made by Accuraten