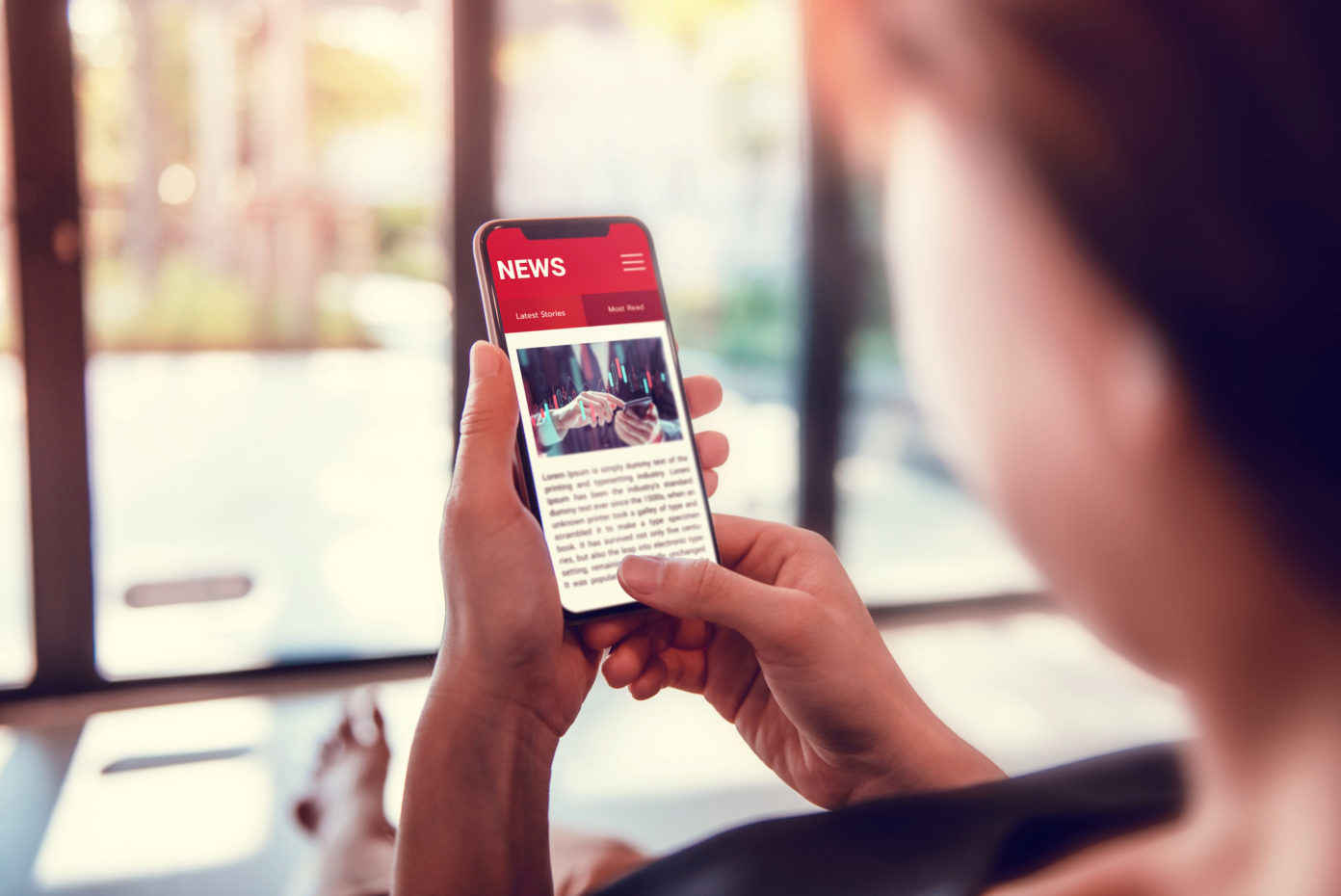 The radical changes occurring in the media industry lead to new practices, formats, and distribution channels. This process influences the entire content pipeline in the media. However, the fundamental way the media operate remains the same for the majority of publications. To work efficiently with those publications or expect them to cover your story, you must know how they operate and the main steps every article goes through.

How are news stories written?

There are several ways journalists can get a hold of a story. They learn about it by using their channels and connections. Sometimes the news reaches them through agencies like Reuters or Bloomberg. And more often than not, they get it directly from the companies through direct outreach or press releases.

The best way for you to secure their interest would be to write the most engaging email among a thousand others. You can do that by writing the most attention-grabbing subject and providing all the critical info in the first paragraph. And, of course, it has to be an exciting piece of news.

If a journalist is interested, they discuss the topic with the editor, deciding whether the story is good enough and what genres and article type it should be. In journalism, there are several different article types. Some of the best-known include news articles, interviews, features, reviews, columns, and editorials. Let’s talk a little bit about them.

The form of a news article is highly standardized and regularly referred to as a downward-facing triangle structure. The most important information is located at the beginning of the news article, and, from there onwards, less and less critical background information is provided. The style has become so standard that the last chapter or chapters of a news article could be removed during the design and publishing phase without hampering the story.

In its simplest form, an interview can be in a question-answer format, where both the reporter’s questions and the interviewee’s answers are quoted directly. Columns, editorials, and reviews are more subjective article types. They can and usually do include openly personal opinions from the writer.

The editor selects the article type. If they like the topic, the journalist begins to collect the info. They have to estimate the importance:

If the topic is complicated, the journalist might consult with experts “on the background” – usually an informal communication without any citations and references in the final text. If the journalist wants to use something as a comment for the article, they would ask for permission.

The journalist then writes the news, searching for background about the companies to explain to readers why this story is essential. They take comments from experts and contact the companies. Suppose a piece of news has an embargo, meaning a request not to publish the information until a specific date. In that case, most journalists respect it and discuss the story with other people only after the embargo. Every time you saw reviews of a new iPhone popping on the same day, you saw the result of an embargoed announcement. That both ensures the news will get broader coverage and that the reporters will have enough time to work on the story without the fear someone else would publish it first.

What any media consist of

Each article is always a collective effort. If there are several authors, it usually means that colleagues helped the journalist whose name is the first to get information or gather comments. After that, the article is managed, corrected, edited, and sometimes shortened by several editors. But who else is working in the media?

Every media is essentially a business and has certain structural departments. The main media services are:

The media company is operated by its owner. This can be a single person or a group of owners, both private and representatives of state or public structures. In print media, an owner is called a publisher. It is responsible for the media’s functions and profitability and determines general information and advertising policy. He also protects the media in front of everyone, including the government. Thus, in the middle of the U.S. presidential election in 2020, Fox News channel – the most popular Republican media – declared Joe Biden the winner in Arizona, one of the crucial states. According to several Vanity Fair sources, Donald Trump called Rupert Murdoch, the owner of Fox News, to complain about the channel and to force it to delete this information. However, Fox News kept the map showing Biden’s victory.

The publisher works closely with an editor-in-chief. He or she is a person who manages the creative team, organizes content and design of publications, and often writes the “editor's column” in print media. The deputy editor controls the quality of texts, the availability, and compliance of titles and illustrations, compliance with copyright and legal requirements. An art editor is responsible for the artwork, graphics, and corporate identity of the publication. He finds the necessary visual material: photos, illustrations, graphs, etc.

Often journalists write articles not even for a reader, but an editor. The editor determines the value of information, its volume, and texture. Therefore, the editor has the last word on the publication’s content, as we can see above.

All the services are closely related to each other, but the media’s central part is an editorial board. If there is a conflict of interest in the editorial office, an advertising department has signed a large contract, and journalists want to write an unflattering article about the client — then other services step back, and the editorial board makes the decision. Good media publishes the article even if the company breaks an advertising contract.

How long does it take to write an article?

Editorial offices usually have an annual editorial schedule. For instance, every December, most media publish articles about the year’s financial results, politics, etc. Then there are shorter-term schedules for specific topics. The majority of publications plan what is published during the week and every single day.

Things that are happening in the industry affect that plan. For example, journalists monitor each other and are unlikely to be interested in news that has already been published by other outlets.

Third, in print media, the time of publication or broadcast is clearly indicated. Every journalist needs to submit materials to the press according to the schedule. Therefore, no matter how interesting it is, an article cannot be put on the pages after signing the issue. The daily evening papers are "closed" in the afternoon and, therefore, they can usually only accept urgent materials until a particular morning hour. Morning newspapers are delivered in the evening, and critical materials can be sent during the day. Most articles in weekly publications can take several days or weeks to work on. Materials for local radio and television should be provided at least 2-3 days before the broadcast. Monthly magazines usually close the issue two weeks before publication.

If the media has both online and offline formats, is there any difference between them? Yes, sure. For instance, Forbes is a monthly magazine, so most articles require in-depth analysis and careful preparation — it can take months to be published. The online version allows you to release texts and news about current events, quickly respond to what is happening, and instantly analyze it.

Usually, a journalist from a daily media — the most popular format — can publish one article per day — so it takes less than an hour to write a news article and a couple of hours to write an analytical review. Daily journalism is the most complicated one and requires working much more than 40 hours per week. Authors from other media types are usually much more relaxed as they don’t have to follow the news and write exclusives permanently.

A ridiculous fact about daily media is that there is no guarantee that the article will be published (cancelations happen much more rarely in weekly and monthly media). An editor can send it back to a journalist to revise some details, or reject the whole article because of its low quality or loss of relevance. Any piece can also be dismissed at the very last moment — just because an editorial board finds something more interesting to publish. Sometimes these materials are postponed; periodically, they are posted only on the website. If a newspaper still has a print version, it usually means that the most important articles are primary published there and then on the website