How Robinhood Should Have Communicated During the Scandal with GameStop, Reddit Users and Wall Street 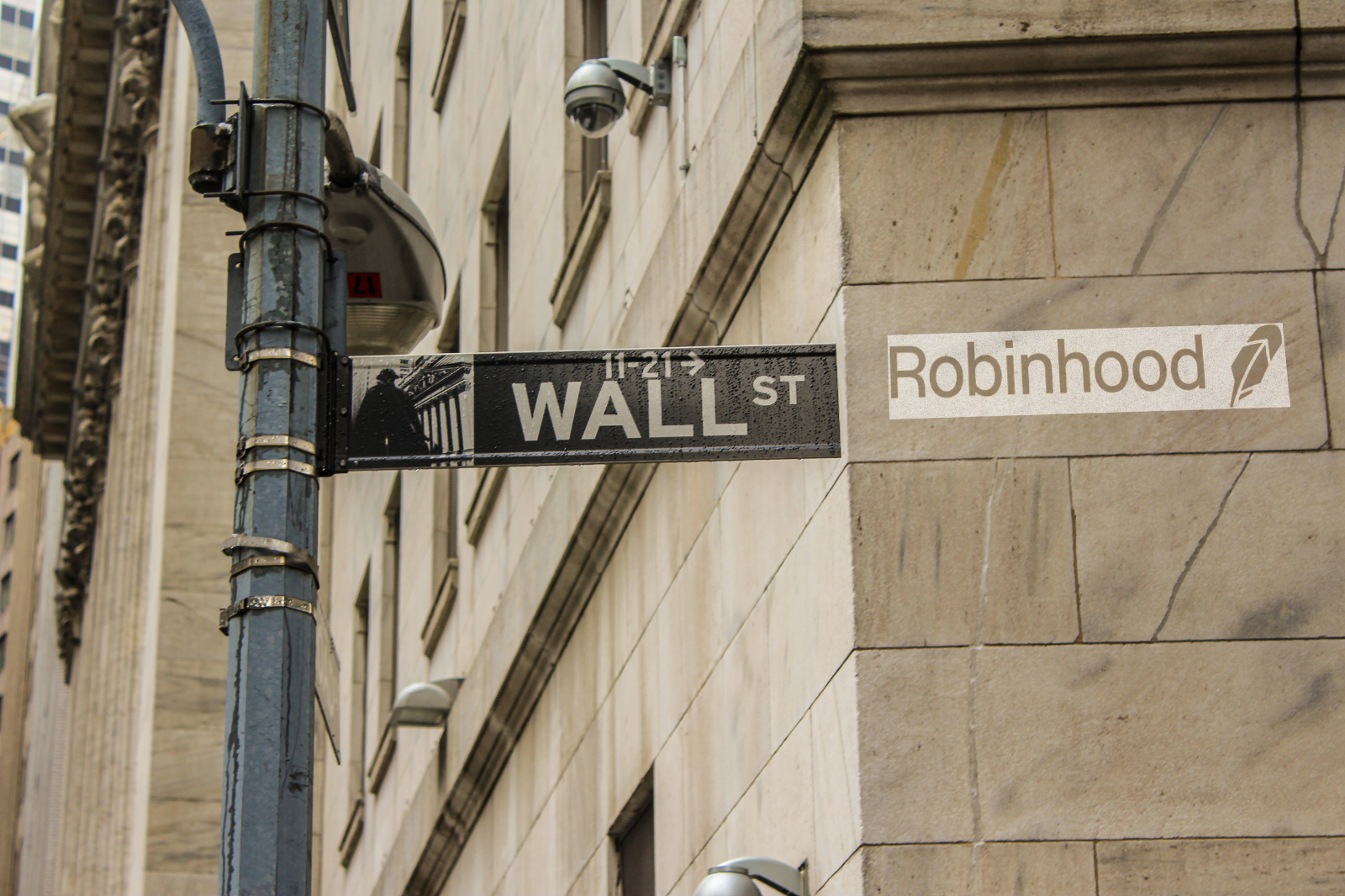 The beginning of 2021 was a really tough period of time for Robinhood, a popular commission-free brokerage app. A lot of Reddit users were buying shares of several companies, mostly GameStop, that hedge funds, particularly Melvin Capital, were actively shorting. The volume of orders and volatility were so huge that Robinhood had to restrict them because of the collateral they had to put up – The Depository Trust & Clearing Corporation demanded $3Bn. Most other brokerages had to go through the same.

However, the Robinhood’s team did not properly explain to the general public why those operations had been blocked. As a result, users accused the company of fraud and collusion with Wall Street, since Robinhood sells its order flow to Citadel Securities, which was invested in Melvin Capital.

The team at Robinhood performed a fascinating feat in operations as they negotiated the collateral down and raised $1Bn in a single day, with more than $2.4Bn in the following week – more than all the capital they raised before, so their customer could continue their trades. Unfortunately, because nobody issued the right message, the depth of their efforts remained unknown, while the audience focused on the worst fears.

We will analyze where Robinhood went wrong and how companies should behave in a crisis situation like this.

The popularity of the Robinhood platform, with its easy-to-use app and no transaction fees, grew significantly during the COVID-19 pandemic, when Americans, forced to spend more time at home, discovered new opportunities in the stock market.

The trouble started in January 2021 when Reddit users started to buy stocks of GameStop company to support it against Wall Street investors. The problem was that brokerage firms like Robinhood need to put up cash every day to The Depository Trust & Clearing Corporation to make sure there’s enough collateral backing up customer trades in the two days it takes them to settle. That formula is based on volatility among other factors, which picked up as stocks like GameStop shot up 400%, and retail traders were deploying leverage.

The amount Robinhood had to post for names like GameStop and AMC (and other companies Reddit users bought to fight Wall Street) has increased tenfold. The total amount Robinhood was supposed to place as a deposit requested was $ 3 billion. The company didn’t have enough capital and started to seek it.

Vlad Tenev, Robinhood’s CEO, was interviewed by CNBC and said there was no liquidity crunch. He didn’t explain the whole situation and the request for the deposit.

But the general public didn’t believe him – users knew that the app tapped credit lines, worth hundreds of millions of dollars, and restricted user’s ability to buy 13 securities. Users considered that if there were no financial problems, the only reason why some operations in the app were restricted was that the company acts in the interests of Wall Street and didn’t support amateur investors. There was a rumor that Citadel Securities, a market maker and intermediary for Robinhood, pressured the company into doing this.

The company's reputation has been sharply shaken, Robinhood’s apps plummeted down to a one-star rating, following thousands of negative reviews. Google and Apple had to remove the latest negative reviews to salvage the app’s rating.

In a couple of days Elon Musk also conducted an interview with Tenev on the media platform Clubhouse asking the real reason for trade restrictions. This was the first time Robinhood’s CEO openly spoke about the requirements from NSCC and denied rumors of any outside pressure from Wall Street and Citadel Securities. Robinhood allowed trading of stocks to resume on Monday, February 1st, with some restrictions.

What Should Have Been Done

Of course, after the crisis, it is easy to talk about what the company should have done and why it eventually lost the trust of customers. But there are some universal rules that can help you attract users to your side, even in the most difficult situation

Acknowledge the issue and communicate openly

During the CNBC interview, Robinhood’s CEO made several mistakes. Firstly, he lied because the company was indeed suffering from the lack of liquidity. The truth was revealed a few hours later.

Instead of explaining inner workings of execution and settlement and saying how they do their own clearing, users got obfuscation which led to inevitable speculation.

Robinhood was doing something most other companies wouldn’t be able to achieve, negotiating the price down and quickly raising an enormous amount of cash. When you do incredible things, you should spend even more resources on telling the world about it, especially if your entire brand is about empowering the “little guy”. Show how much you actually care about your mission by doing all those things.

Use the broadest channels of communication

CNBC's audience is over a hundred million people, and Robinhood had a great opportunity to attract all these people to its side through open communication. The interview with Musk had an audience of about 25,000 people including all the overflow rooms.

If you are in the middle of the crisis the first thing you should do is to organize publications of your messages in all possible communication channels. The more the audience hears from you directly, the less they will believe the speculators.

Clubhouse might have a relevant audience in terms of tech influencers who’d indeed help shape the message, but millions of individual investors wouldn’t know what Robinhood CEO said there until the next day when it gets to the media.

The message you send users should be simple.

“We’re sorry, we’re growing really fast and we’ve never experienced anything like that before. We’re putting all our efforts on rebuilding our capital reserves in order to enable further trading”.

There is no need in complicated legal or technical terms. Be simpler and more human.

Now Robinhood’s bad PR didn’t seem to cost them a significant amount of users – the app reached about 1 million downloads in a single day. By comparison, over the month of December, Robinhood was downloaded 800,000 times. But reputation matters as well, especially for the app that has built such a brand and then almost lost it in a few days. Open communications never fail.